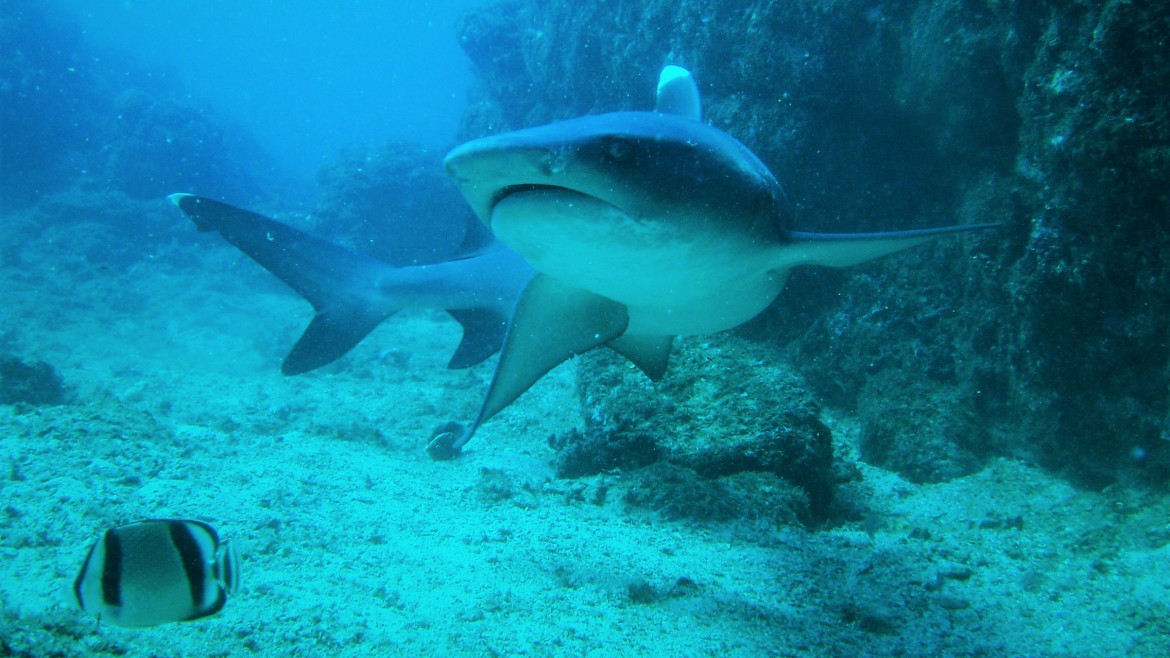 January, February & March have been the best scuba diving months we have had in years concerning the “in your face” marine life we have encountered. Orcas, Mola Mola, Humpback Whales, Pilot Whales, Whale Sharks, Giant Pacific Manta Ray, Mobula Rays, Schooling Mobula and Cow Nose Rays, Southern Sting Rays, Spotted Eagle Rays, Bull Sharks, White-tip Reef Sharks and many species of schooling fish have been a gift we all enjoyed.
Reports from Gulf Of Papagayo, Guanacaste in the Northwest Pacific of Costa Rica have been glowing with the amount of marine life observed and it’s all been verified with some outstanding videos on local and Catalina Island dive sites of Whale Sharks, Mola Mola, Bull Sharks, Manta Rays, Humpbacks, plus some wonderful Orca footage taken at the Bat Islands.

Moving on down the coast to the Central Pacific, this is sailfish season around Quepos and the Manuel Antonio Beach area, and many of them have been sighted and photographed above and below the water, most with the sails up. It is also humpback whale season all up and down the Pacific Coast of Costa Rica and this area has had more than its share. There are sightings on a daily basis going to and from the dive sites, and you hear them “singing” on every dive or occasionally see one while diving.

Isla del Caño is located about 12 miles off the Southwest Pacific coast of Costa Rica and Drake Bay, where a number of hotels and resorts are located. On February 21st Jean-Paul Arana filmed a hammerhead shark cruising around (not yet posted). This is very common in Cocos Islands but a rarity at Cano Island. Humpback whales are here in large numbers now, and during this same period last year more than 700 were sighted. This has also been a great season for white tip sharks, manta rays, amber jacks, whale sharks and thousands of schooling fish. The Southern Pacific is electric!

Enjoy some of the video footage taken by Jean-Paul: CLICK HERE

The diving in Costa Rica is done around volcanic rock formations and pinnacles. There is never a dull moment because you never know what is around the next turn, and when you least expect it you can have a “HOLY MOLA !!” Batman & Robin experience.