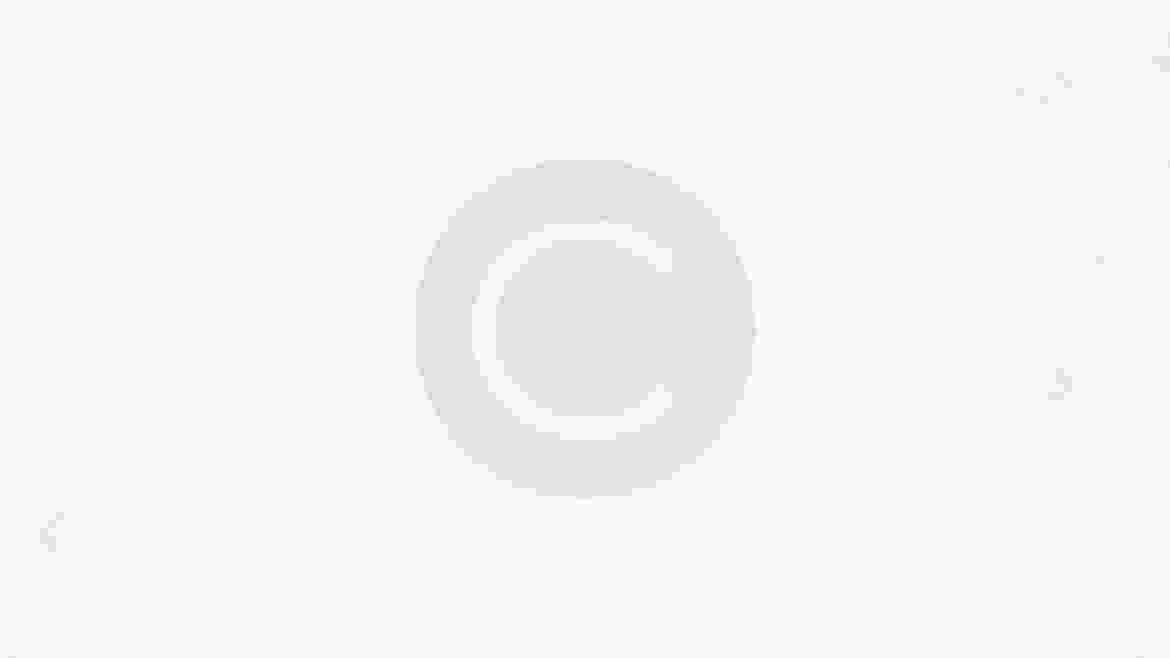 In 2016, Costa Rica was able to produce 99% of its electricity from renewable sources, and the government continues to invest in renewable energy generation in an effort to meet its goal of becoming carbon neutral by 2021.

There are currently 50 National Parks in Costa Rica. Costa Rica’s protected areas encompass more than 30% of the country’s total landmass.

With nearly 3 million visitors in 2016 Costa Rica’s diverse national parks system is the main reason many people travel here. Whether you’re looking for mountain landscapes, active volcanoes, virgin rainforests or white-sand beaches, you’ll find something in the country’s protected lands. Here are the seven national parks that received the most visitors.

Costa Rica’s most visited national park owes part of its popularity to its proximity to the urban centers of the Central Valley. But closeness itself is not reason enough to draw so many visitors. Poás Volcano, which sits at around 9,000 feet above sea level, boasts one of the largest craters on Earth. When the clouds lift, as happens often, the crater reveals a myriad of colors and delicate landscapes. Several safe trails snake throughout the park, leading to the emerald-colored Botos lagoon, which is an old crater. Poás has a new visitor’s center complete with museum, parking area, picnic area, and a small café.

Foreigners flock here for a chance to live a day in a postcard-like setting. Manuel Antonio National Park’s beaches are the epitome of tropical perfection, the kind of place where the only distractions from the crashing surf come from monkeys swinging in the palm trees.

Morning is the best time, for sunny skies and to avoid crowds (only 600 people are admitted during weekdays; 800 on weekends). Hike to the third beach within the park; it may be the most spectacular beach in Costa Rica, with verdant, coconut palm-lined white-sand shores. Check out the tombolo, which is a deposit of sand built up by millenniums of crashing waves, connecting an island with the mainland. A trail will take you to the top of Cathedral Point, offering spectacular vistas of surrounding beaches and cliffs. The trail is steep and muddy; take care and go with a partner.

Snorkeling is excellent, as is observation of sea life. Sponges, corals, various crustaceans, algae and fish all share the coast. Dolphins and whales sometimes frolic off the islands, and at low tide you can see ancient turtle traps set by the local indigenous population over a thousand years ago.

If you can beat the buses, which usually start to arrive around 8:00 a.m., you’ll have the entire park to yourself. After you park, head back towards the bus parking area to the observation point. If it’s early and the day is clear, you may be able to see the Caribbean and Pacific at the same time. The view is astounding.

Then head down and observe the craters. You’ll feel like you’re on another planet. The huge, ashy crater upon which you stand stands in stark contrast the Costa Rica’s green reputation, and the awesome potential power of the volcano makes anyone’s heart race. Check out the various craters: the main crater is a kilometer across and over a thousand feet deep.

Giant sea turtles nest on these beaches every year from March to mid-October. Of the world’s eight species of sea turtles, six nest in Costa Rica, four of which you can find in this park. But even if you don’t come for the turtles, there is still plenty to do. You can travel the main highways: canals lined with rainforest, teeming with wildlife. You’ll glide along on a placid waterway, the Caribbean just 100 meters away on one side, the rainforest on the other, where three species of monkeys (howler, spider and white-faced) dwell, as well as some 60 species of amphibians and 400 species of birds (including toucans and great green macaws).

If you do come for the turtles, the best time to see green turtles is from July to October, when the arribada brings in thousands of the reptiles en masse.

A walk along this park’s easy-to-hike trails will almost certainly afford glimpses of local wildlife, including tropical birds, countless insects and, if you have a sharp eye, sloths and monkeys. Even if you don’t see the monkeys, you’ll probably hear them: that loud, bellowing call is from the howler monkey. The howler’s call can be heard more than a kilometer away – even through dense rainforest.

Not only does Cahuita have some of the country’s best swimming beaches, but it also boasts Costa Rica’s greatest living coral reef. Just off the shore (200 to 500 meters) is a living underwater habitat full of colorful tropical fish (over 120 species) and 35 species of coral. Snorkeling is good, especially during the dry season, but the clarity and quality has diminished in recent years due to runoff from banana plantations and silt caused by logging.

Time your visit to Ballena with the low tide and cross the river estuary, heading towards the tombolo on Punta Uvita, which is a natural sand bridge between the shore and an island. Here the beaches are a tepid 88 degrees, waves are minimal and the current won’t take you for a ride. Cut open some coconuts, have a drink, catch some rays and understand what Pura Vida really means.

Corcovado’s Sirena Ranger Station. This ranger station is located along the Pacific coast, south in the middle of the Park. The boat ride to Sirena from the hotel takes approximately one hour, well worth it for anybody who wants to see the Park’s interior. There are several trails that surround the ranger station, some of which offers visitors to the Park with the best opportunites to observe wildlife. Common sightings at either of the ranger stations include scarlet macaws, monkeys, (white face, howler, spider & squirrel) pecaries, iguanas, sloths, lizards, and a wide variety of plants, amphibians and insects.

Sublimely beautiful Costa Rica has something for everyone. The treats range from exciting adventure to leisurely relaxation, and everything in between that we can add to your diving package. Furthermore, tourists can sample the laid-back national lifestyle that ticos (the name the Costa Ricans call themselves) refer to as ‘Pura Vida’ – ‘pure life’: no stress, no hassle. All this, combined with unsurpassed natural beauty and a developed and accommodating tourist industry, makes Costa Rica a wonderful place to visit and vacation.
Our agents can set up the all inclusive or al a carte vacation package and itinerary you want throughout the country. There is no charge for our service and we’ll save you money and lots of time and you’ll get the vacation you want.

*We have a wonderful NEW DVD, it is 23 minutes: LEARN MORE

To see all the adventure tours that Bill Beard’s operates Throughout Costa Rica: CLICK HERE

Bill Beard’s Costa Rica has privately escorted tours and first class accommodations throughout the country that may be added to other packages.
We can add as many National Parks as you would like to visit to your itinerary. We also offer world class adventure tours, scuba diving, snorkeling, surfing, sailing and fishing.
We arrange everything in advance, so you can relax and enjoy your vacation.

For single, triple, quad or group rates, contact our agents.

Our Reservation Office Is Located In La Fortuna, Costa Rica In The Shadow Of Arenal Volcano, behind the Catholic Church, Near The World Famous Hot Springs.

Costa Rica is the greenest and happiest country in the world, according to a new list that ranks nations by combining measures of their ecological footprint with the happiness of their citizens. Costa Ricans top the list because they report the highest life satisfaction in the world, they live slightly longer than Americans, yet have an ecological footprint that is less than a quarter the size. The country only narrowly fails to achieve the goal of what NEF calls “one-planet living”: consuming its fair share of the Earth’s natural resources. More about travel to Costa Rica.

IMPORTANT NOTE – Please be advised that every reasonable effort has been made to keep all prices up to date and free of errors or omissions. Prices and policies from our vendors and the Costa Rican government are subject to change without notice. Invoices will be issued at the time of booking to confirm all final rates and offers